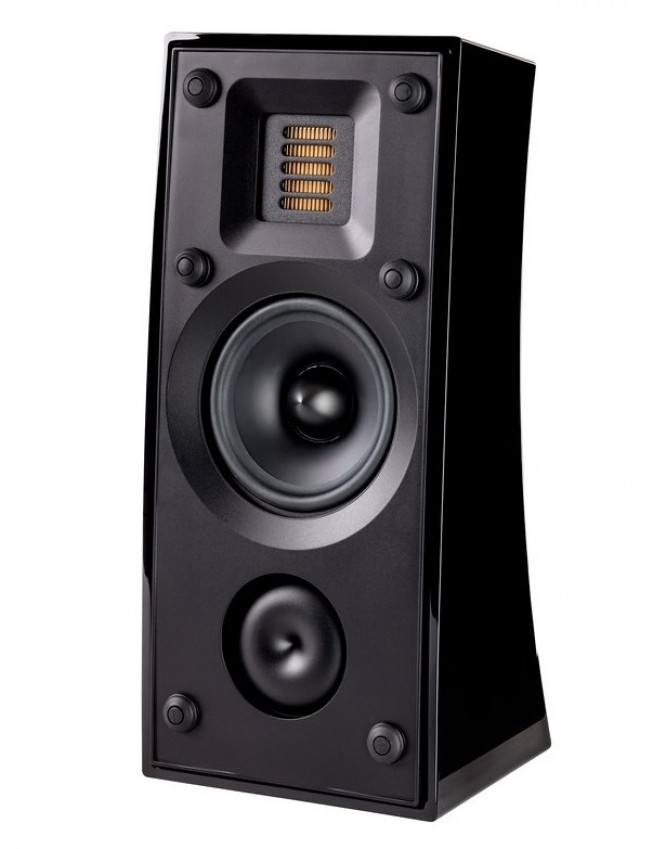 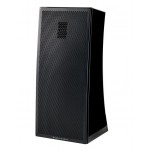 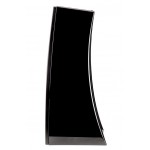 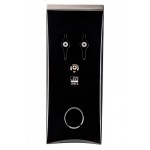 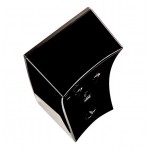 Audiophile performance without an audiophile price. Inspired by the clarity and detail of MartinLogan's ultra-high-end electrostatic loudspeakers, Motion 4i features a Folded Motion tweeter, 4-inch paper cone woofer, and a proprietary Vojtko crossover network in a compact and affordable package. Low-frequencies are enhanced by a rear-firing Cascading Bass Reflex Port, a unique, long-volume port that delivers surprisingly big bass from a remarkably compact loudspeaker. Flexible installation options allow table top or on-wall installation. Motion 4i can also mount upside down to facilitate placement high on a wall. Available in gloss black.

What makes the Motion Series sound so amazing? MartinLogan's dedicated in-house engineering and design team started by utilizing and refining the most advanced, compact technologies and combining them with innovative engineering and time-honored cabinet construction techniques. The result is an emotionally engaging sound that rivals (and most times trounces) traditional loudspeakers of similar size and price. Our 'no compromise' philosophy gives Motion Series a unique sound you won't find anywhere else.

The success of the Motion Series is directly attributed to its close relation to MartinLogan’s legendary ultra-high-end electrostatic loudspeakers. The desire to transmute that level of performance into a more traditional loudspeaker at a more affordable price drove the initial design imperatives that created the Motion Series.

MartinLogan's signature Folded Motion tweeter utilizes an extremely low mass diaphragm that "squeezes" air, thus demanding significantly less excursion than the typical 1-inch dome tweeter. Its folded design allows for a much larger surface area (compared to that of a regular 1-inch dome tweeter), controlled dispersion characteristics, and vanishingly low distortion. It's a miracle of audio engineering that's able to deliver much of the high-frequency detail and speed of a large, dynamic electrostatic panel in a small space.

Vojtko crossovers are named after MartinLogan's chief audio technologist, Joe Vojtko. His unique approach to crossover design is as big of a part of the "MartinLogan Sound" as are electrostatic and Folded Motion thin-film driver technologies. A Vojtko crossover isn't so much a set of design requirements as it is a philosophy. Vojtko crossovers are designed in such a way that all drivers are kept within their optimal frequency range and balanced with one another. The drivers themselves are as much a part of a Vojtko crossover as are capacitors and resistors. Before the design of any crossover begins, drivers are carefully selected or designed to operate within a very intentional frequency range and with precise and predictable performance parameters. Vojtko crossovers are always built from high-quality parts, and care is taken to avoid overly complex topologies—a straightforward objective due to the careful selection of woofers and tweeters. The final (and most critical) aspect of a Vojtko Crossover is that final voicing is conducted in a space that is indicative of a real-world environment. This pragmatic approach allows MartinLogan speakers to sound their best in real-world rooms.